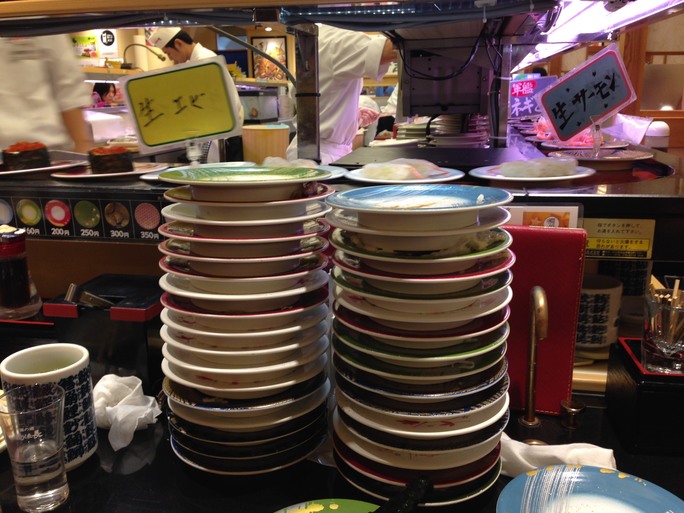 Learning to speak any new language is hard. Remembering all the vocabulary is hard. Getting the hang of new grammar is hard. Even after you have the basics down, you still have the inimical beast of Japanese interpersonal ettiquette waiting for you.

Learning Japanese is like eating at a rotating sushi belt. You sit down, you look at the menu, and you decide to order a couple starter plates. You stick to the sweet stuff; maybe a nice Aburi Salmon and some egg, these are the "common phrases". You pick some other dishes and give your order to the chef, when suddenly your eyes are drawn to the parade of sushi slowly rolling past you. So you dig in, you snatch some sushi rolls, eel, tuna - you grab a waitress and get some cha-wan mushi. These are your fundamental grammar and vocabulary. You say "what the hell, i'll order some sake" and you get a glass or two. These are your "swear words". It turns out swear words delicious, so you get a few more glasses.

At this point you feel pretty good, you're pretty full, and you're pretty much ready to just go home and take it easy for the rest of the afternoon. That's when the chef shows up with all the stuff you ordered when you sat down. He gives you some squid, some basashi, some uni, some ikura - these are the "honorifics".

You consider your options. You've come too far to give up now, so you wrestle with your chopsticks until you manage to lift what you think is the remaining sushi to your mouth.

But what you didn't know is that all this stuff tastes terrible. All you want now is some more of those swear words, to make the pain go away. At this point you're well on your way to being full, but there's one more plate left.

The chef grins, and slaps a shirako gunkan down in front of you. This is the "ambiguity in Japanese language". When you first started eating sushi, nobody told you about the shirako. It turns out that shirako is cod sperm. So now you're trying to gulp down some shirako and wash it down with some sake, except that tastes like shit. You try to mask the flavor with some wasabi - we'll say wasabi is a Japanese girlfriend - except the girlfriend rips your heart out of your chest and takes a few bites - so now your eyes are watering, your nose is stinging, you've got cod sperm stuck in your throat, your stomach is making noises, the people around you are offended by the amount you've had to drink, the waitress shows up and tells you your bill is $100 (let's say 5 years of your life), and any time you try to talk - the only thing that comes out are bits of sake and shame. 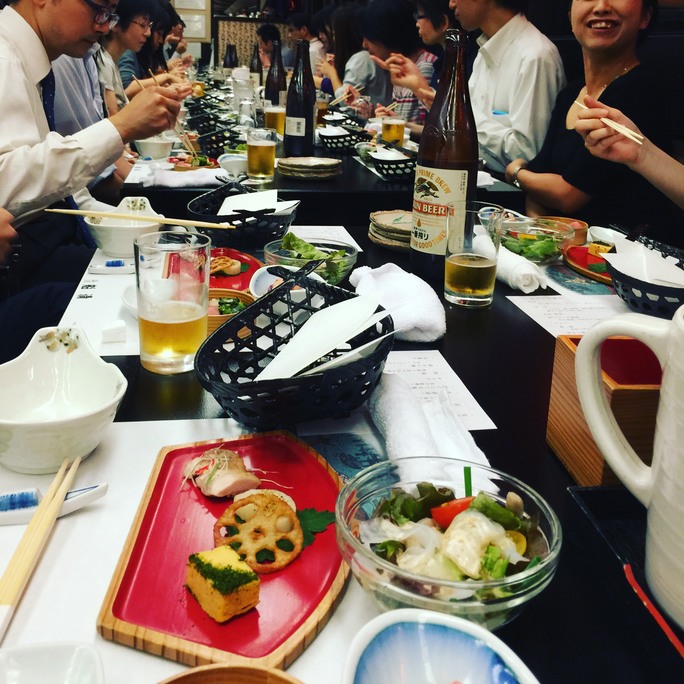 This is why a lot of long-term expats you meet in Japan seem to have developed a pretty astonishing drinking habit. They don't even try to speak the shirako anymore, and they just stick to drinking the swear words. Or was it, eat the honorifics and speak the sake? In any case, the real problem comes down to all the insinuation in Japanese. If you don't use the honorific version, suddenly your conversation partner will think you don't respect them. Unless they think they're your friend, then if you use the honorific version instead of the friendly version, they'll think you're trying to distance yourself.

I guess the moral of this story is: just avoid shirako as much as possible, and stock up on sake.

i always like to eat Uni(honorific) and drink Sake(swear word) for one meal to be looked elegant!