Why does Japan have such a positive image in the west? 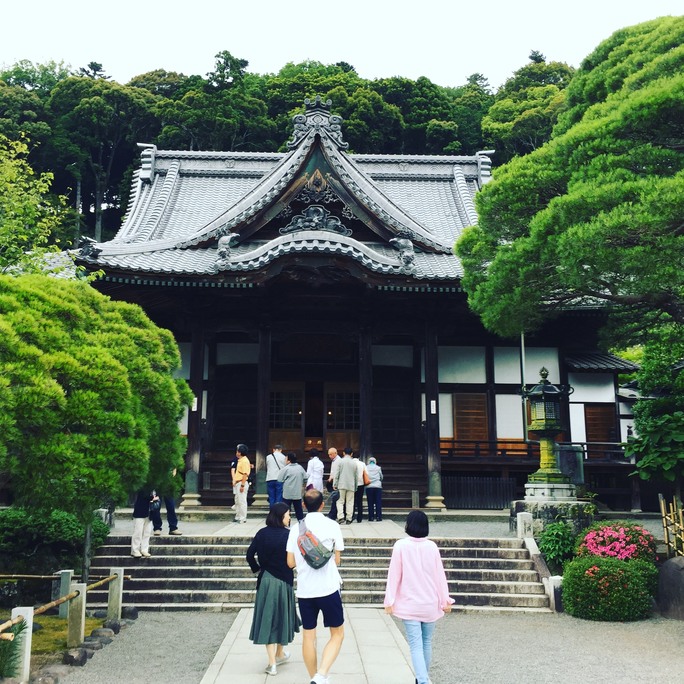 I couldn't help but think about all the articles saying that "trains are never late in Japan" this morning on the packed platform at my train station in central Tokyo, while waiting for my late train.

When I finally got on, it was muggy and hot. It's always muggy and hot on the train. The reality that Japanese trains keep the AC set to 26°C (78.8°F) and 28°C (82.4°F) in summer (and fall apparently) hit me in the face in the form of a moist, smelly, dead wave of stale air. Coming from a family that kept the central air in the house set to a crispy 72°F pretty much all summer, 82.4°F and humid is swimsuit and sea-doo weather for me.

It was that moment when I turned to the right and saw Barack Obama through stinging, sweaty eyes.

It turns out it wasn't O-beezy, I was just having mild heat-stroke. At that moment, the train doors opened and an older gentleman shoved me in the back as I staggered out onto the platform at Tokyo station directly into some tourists who were waiting directly in front of the door. Literally, directly in front of the door. We bumped shoulders accidentally as I passed, and they went on with their trip, never once considering stepping to the side.

And yet, if you were to ask a random American who knows about Japan but has never lived here, they would enthusiastically express how great everything about the trains and Japan is. 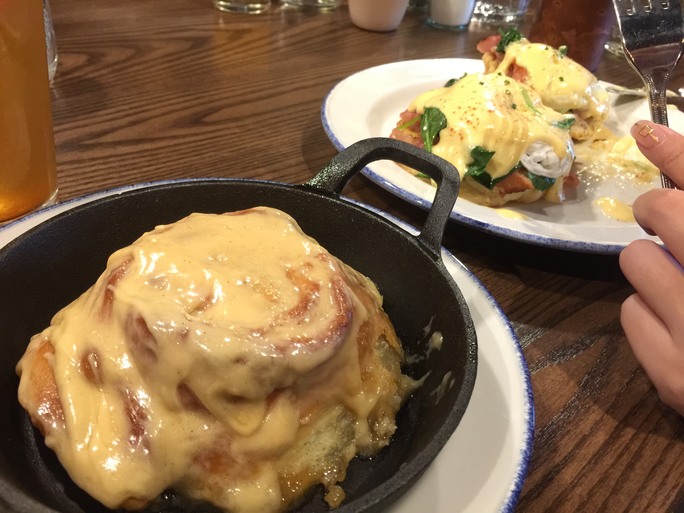 I went to a wedding, so I met a lot of new people. There's always a handshake, small talk, and then "where are you from?" to which I usually say "raised in Michigan, but living in Tokyo".

I forget sometimes that Japan is still considered a relatively exotic locale, despite the US and Japan having quite a bit of cultural overlap and exchange. If you ask me how I like living in Japan, i'll truthfully tell you that I love it, and I won't share any of my laundry list of complaints. I suppose most people do this when they move to any city or country, but with Japan people already have a really positive image.

I brought my girlfriend this time, and we auspiciously had one of the most American weeks ever. Between going into the desert to shoot machine guns in Arizona with its incredibly lax gun laws, dodging fat people in the supermarket riding handicap carts, eating delicious over-sized portions, and driving ourselves around along the spacious traffic lanes, I think I managed to give her a sufficiently inaccurate stereotype-enforcing experience.

I guess the moral of the story is that you can only get so familiar with any country, and since you can basically pick and choose if you would like to focus on the positive or negative differences, we should all be aware of a little bit of both.

The other moral of the story is that it's understandable that people gain weight in America, because holy smokes, I forgot how big the food servings are and how many breweries have popped up in the last decade.