What to Eat in Japan 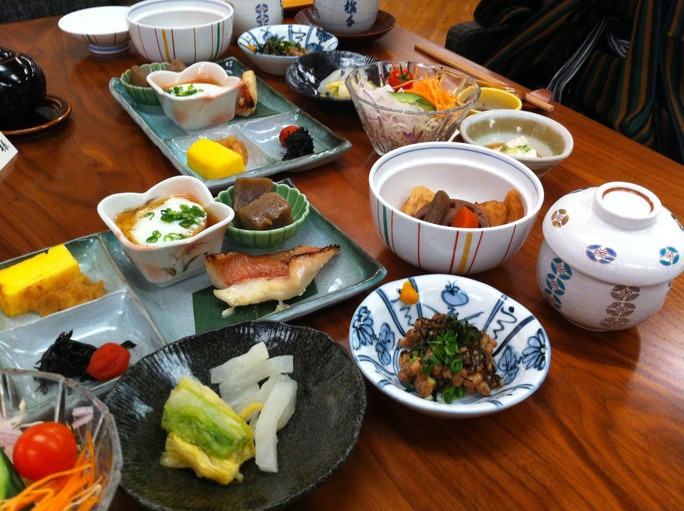 Few things can inflate the expat-in-Tokyo ego like having a Japanese person say "you're so Japanese!" It makes you feel like you have a chance at getting past tourist status.

Unfortunately, my healthy pessimism and general sense of distrust usually leads me to wonder, sometimes out loud, if they're just trying to mess with me.

It never takes me more than a couple days on any vacation before the fiending for sushi kicks in. Few things can even hope to be as relaxing as a weekend at an onsen in the mountains and plate after tiny little plate of sushi and sashimi. 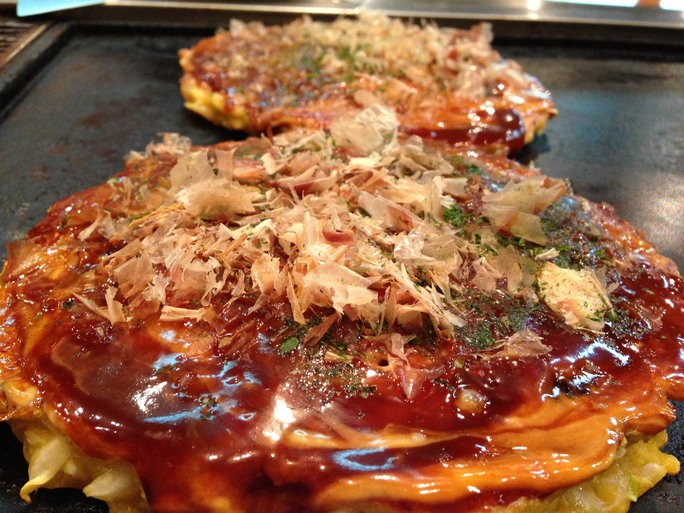 A very popular food that is often mis-translated as a "Japanese pancake" is O-konomi-yaki, which roughly translates to "sweat while you eat." It's a pancake batter type deal, that you throw on a big Iron plate. You then sit leaning over the hot plate trying not to hurt yourself, and waiting for the pancakes to cook. It's a dish where the secret ingredient is the sweat and tears of the person cooking it. Sometimes literally.

So, what's the food that I miss the most when i'm away from Japan? Nabe! 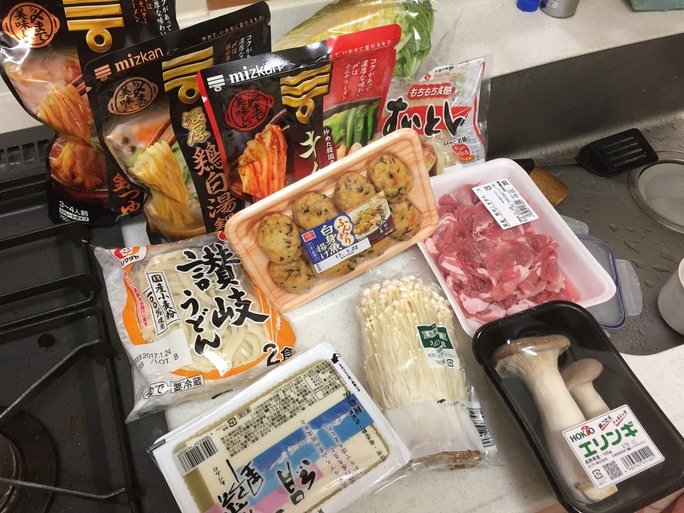 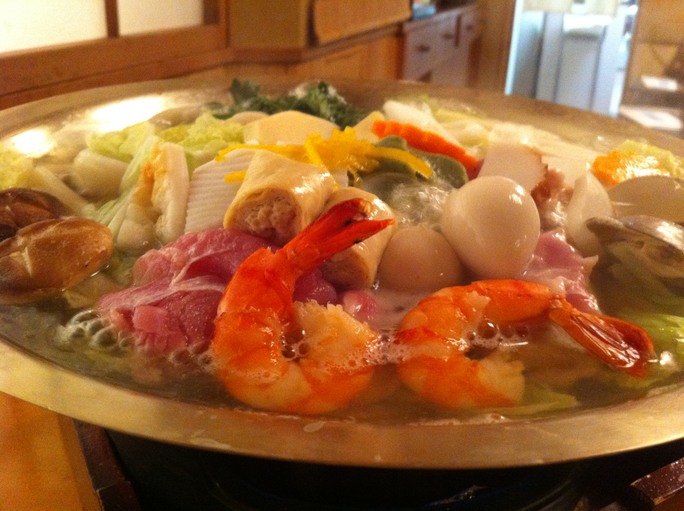 Japanese people love to make food seasonal for no reason, and Nabe can be one of those things. In effect, it's just a pot with any of a number of types of broth and random vegetables and meat. It's just soup. But apparently it's more of a winter food.

I pretty much ignore those rules and eat Nabe at least once every couple weeks, year-round. What is there not to love? It pretty much cooks itself, and since they're generally pretty healthy, you can stuff your face like a midwestern American guilt-free.

Any sort of skewered meat 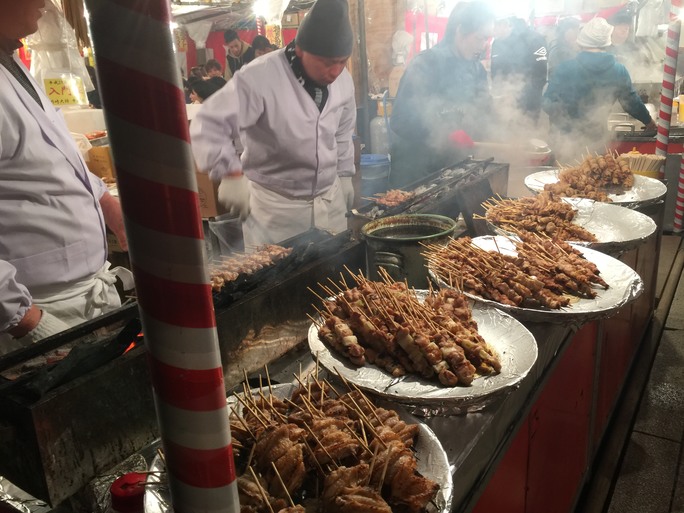 One of the best things about Asia is everybody's obsession with cooking meat on open flames. One need not wait for the neighborhood BBQ, when you can go to a street vendor, local shop, or any park and find people stabbing meat, and holding it over coals.

The one thing that really sticks with a person after they finish their stint in Japan is the food. Tokyo has what i'll just call a "shit-ton" of restaurants and bars. If they ever discover the glory of craft beer, I may never be able to leave.

I guess that's really what living in Japan comes down to in the end. You come for the culture, history, and events, and you end up experiencing them all through the food.

For me, when you order beer as a first drink at Izakaya is "So Japanese". "Toriaezu Nama"!!

I usually skip that step and go straight for the sake. :-)