Two men and a Kei-Tora 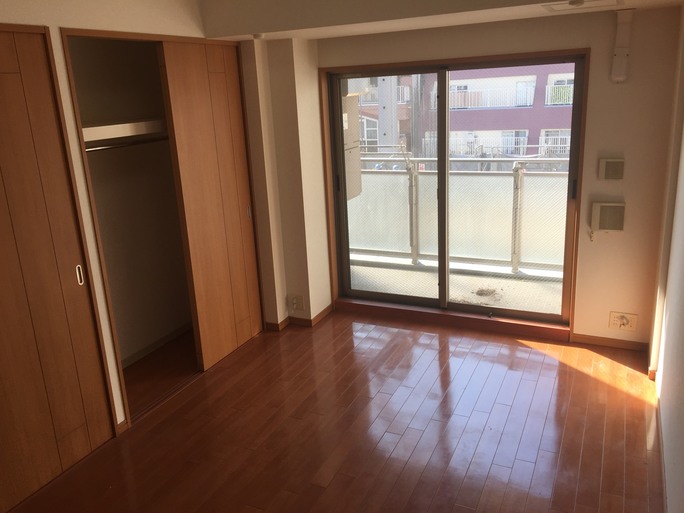 I'm currently paying two rents. My new apartment and my previous hole-in-the-wall have leases that overlap by a month and a half. If there's one truth about modern Tokyo life that foreigners and Japanese alike can agree on - it's that housing in Japan is ridiculously expensive.

In my mind, I envision Japanese realtors as greedy little beady-eyed scam artists rubbing their tiny hands together and laughing maniacally as they see you approaching their front doors. And the reason I think that is because they absolutely are - those little s*** heads. The process of moving in Japan has not changed in the last 45 years, despite the advent of the internet, online payment processing, and huge expansion of the population of Tokyo.

Beyond the fact that blatant and open racism is completely acceptable here, with owners often declining tenants for no other reason than their race, the ceremony of Japanese apartment rental is prohibitively expensive. Besides high Tokyo rents, the moving process ends up costing from 4 - 7 months rent. So if you're trying to get a $1800/mo apartment, be prepared to pony up $10,000 for that first month's rent.

Things like deposits and cleaning fees aren't so unusual for most foreigners, particularly the foreigners from north America, but the same cannot be said about the Rei-kin and Chukai-ryo (礼金と仲介料) - they're expensive and unnecessary.

Rei-kin is a present that every tenant has to pay to the landlord up front when renting. It's usually 1 months' rent, but sometimes as much as 2 or 3 months' rent. A Japanese person once told me that this tradition started years ago when kids would move from the countryside to the city and parents would give the landlord some money in exchange for their watchful eye over their child and assistance when the parents weren't there to help.

I don't know if that story is true, but I do know that it's a horribly out-dated arrangement that pretty much lost purpose when society became interconnected through cell phones and the internet. Yet, people here, fearful of change and complacent regarding inefficiency, continue to pay these ridiculous fees that should really be added to the rent itself.

The strangest thing, though, is that a Japanese people exclusively use realtors when renting rooms. Chukai-tesuuryo literally means "intermediary inconvenience fee", as in, you're inconveniencing the realtor, so you have to pay them for their time. For that "inconvenience", the realtors get usually 1 month's salary.

In the states we use realtors for buying a house, but usually apartment hunting is something you do on your own with the internet, through listings in papers and on websites, and without a third party involved.

In Japan, you search available apartments on the internet, tell your realtor about it, they print out the listing for your suggestions and any more they might have, and you go home with extremely low-quality photos and a stack of floor plans for potential places you would like to pursue.

Think about how stupid that is.

First of all, if you've already searched for the apartment yourself, why can't you just email the owner directly and rent the apartment? Instead you have to waste a month's rent on a realtor that has done nothing other than print out digital home listings onto physical pieces of paper like it's 1995.

What can we do?

There is really nothing you can do about this process. I would tell you to write your local politician, but politicians in Japan are recreants preying on a politically uninformed and uninterested population, and they couldn't affect change even if they wanted to.

Even if you do manage to find the money for your rent, Rei-kin, and Chuukai-ryo, don't forget that you're still going to need to pay the amount of the Rei-kin again every 2 years as a "renewal fee" (更新料 - koushin-ryo), not to mention a monthly building management fee (管理費 - kanri-hi), mandatory insurance fees, and a guarantor company fee (保証会社), since recently instead of getting rid of guarantors (a person responsible for your debt if you don't pay) for apartments, they added another middle-man which costs even more money - believe me when I say that business doesn't make sense over here

I guess what I want to tell people is that real estate in Japan is completely inefficient and messed up, and that I really need to create a website that handles apartment rentals without realtors to save everybody involved, other than the scumbag realtors, a truck-load of money.

Venture Capitalists, get at me!