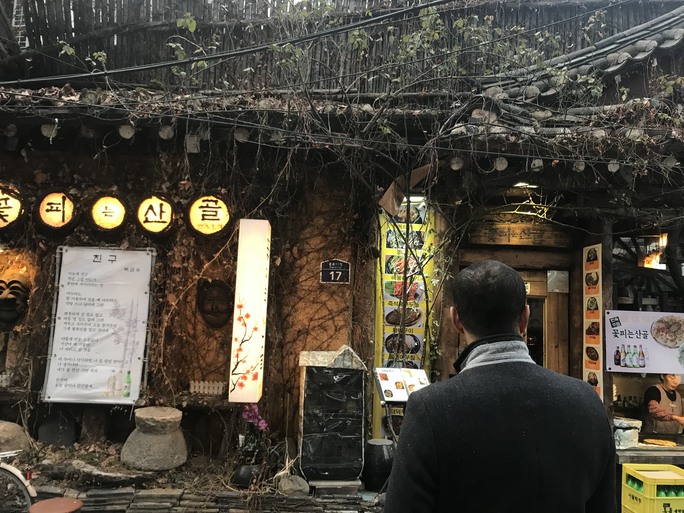 One small detail few people will share to wide-eyed foreigners looking to move to Japan is the fact that it's really hard to find decent housing around Tokyo. It's difficult even for Japanese people, but the problems are compounded for foreigners.

The first thing that comes as a bit of a surprise is the rei-kin system. Before ever setting foot in your new apartment, you will most likely be required to pay a shiki-kin which is a month's deposit. This ensures that there will be funds at the end of your tenure to cover the costs of cleaning and inspection. That's not so bad, I suppose. On top of that, you will need to pay another month's rent to the realtor who drives you to the apartment so you can look at it. Literally that's all they do. For some reason in Japan, you have to use a realtor, and their prices are exorbitant and ridiculous. It blows my mind that nobody has started a website to replace realtors, since most people do internet searches to find apartments anyway. After doing the leg work yourself, you go to a realtor, they print out an excessive amount of paperwork, and you have to sign the contract about 5 or 6 different times. It's a mystery why you have to sign so many times, but that's the Japanese way. For the privilege of suffering through this experience, the realtors charge you a month's rent, which in Tokyo can be a lot of money.

On top of these superfluous fees, there's the aforementioned rei-kin. This is another 1 to 3 months rent that you pay to the landlord, as a "gift". Apparently in the old days, when a person would move from the countryside to the city, the parents would pay the landlord a gift to say hey, please don't let my child die in the city, and the landlord would accept that small responsibility, at least in spirit.

This "gift" became codified in the Japanese rental ceremony, and now everybody pays it.

Why in the world, they don't just add it to the rent, nobody really knows. I guess it's good for the landlord, but it still begs the question, why hasn't anybody made a website to replace realtors in Japan? The traditional answer most Japanese people will give you is Japanese people don't like conflict, so they need a middle man, which is completely ridiculous. I guarantee if Japanese people had the option of signing a contract through a website instead of through a realtor in order to save a month's rent or more, most would do it.

Additionally, it's not illegal to discriminate based on race here.

That means you very often get landlords saying things like "no dogs or foreigners".

That said, i'm planning on leaving Japan at the end of the year. It was a fun run, but new adventures await. I think this site will very likely get rebranded, because I still like the domain name.