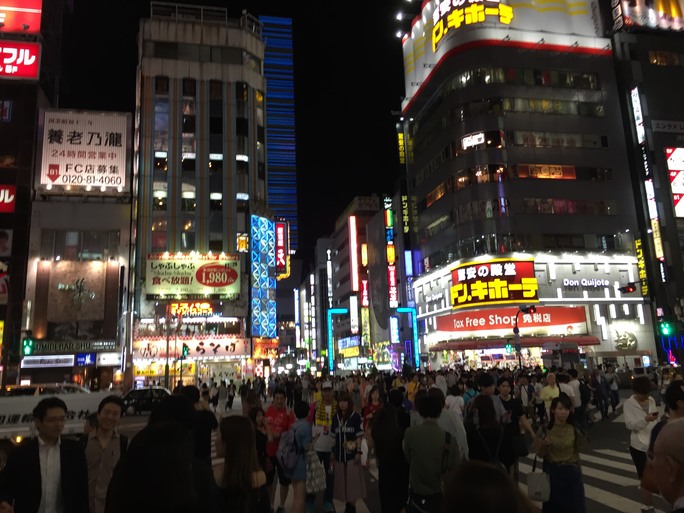 With 40 million people in the greater Tokyo area, it always surprises me that there are so many people suffering from crippling loneliness. You can't throw a rock without hitting some patently unhappy person in the face.

I was just reading an article the other day outlining the slow march toward extinction currently happening in Japan, as the low fertility rates have created a decreasing population. Apparently the average age for a first marriage in Tokyo is 32 for men, and 30 for women. There are competing theories as to why this is. Some say that it's the high cost of living, others say that it's the effeminating of Japanese males, others yet say it's the decreasing incentive for marriage in a society where physical needs are taken care of by red-light districts and housekeeping is only a few years away from being completely handled by machines.

Oh wait, those are actually all just my own theories.

The hard life of a foreigner

Many of the lost souls living in Tokyo have moved here from the countryside, most coming alone for school or work. As a foreigner, you're often afforded the luxury of knowing that you have a good chance of being able to make friends with anybody that clearly isn't Japanese. With the exception of one or two people, my circle of friends in Tokyo is categorically different in personality from the people that I grew up with. People that I would automatically disregard in the States become friends in Tokyo, because you will always have a common passion: complaining about Japan. I suppose it's more complicated than that, but in the past I've stopped hanging out with people in the States because I thought they had bad taste in music and movies. In Japan, the fact that they can even listen to music and watch movies in the same language is enough common ground to warrant grabbing drinks on a slow weekend. 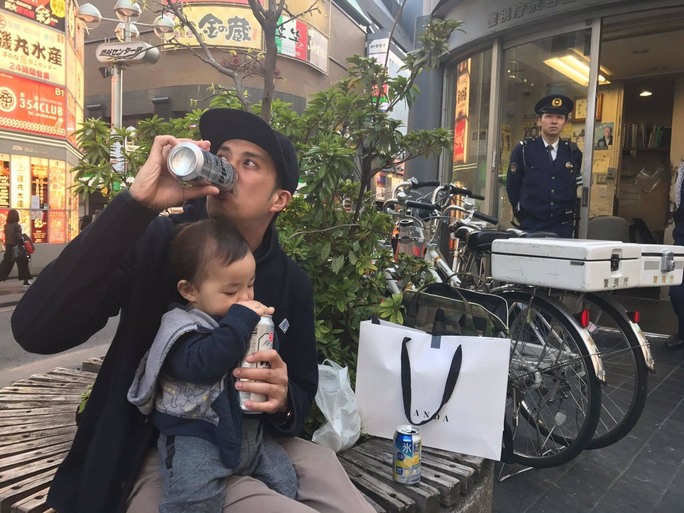 What about Japanese people?

If you're Japanese and moving to a new city where you don't know many people, I imagine it's extremely hard to get into a social groove, unless you happen to be blessed with good looks. As with any country, but especially in Japan, attractive people never seem to have problems making friends. For the rest of us, it's really a coin-toss as to whether Tokyo will eventually trample your dreams and aspirations while you waste away at home or in a cubicle at work.

From a very young age, Japanese school children are taught to identify within varying sized groups. Your class is a group, and shameful or dissenting behavior is frowned upon. Your age group, your after school social club, your musical genre of choice, your hometown, your fashion style - they're all groups that you're socialized to defer to. By the time you get into a company, the desire for shameful and dissenting behavior has been so thoroughly snuffed out, that most people would rather sit at their desk doing nothing and wasting time, than be seen leaving early. The same dynamic is present in any country, of course, but it always seems cranked up to 11 in Japan.

So, what happens to a person who feels that they've deviated from what is expected of them by their various groups? The old result used to be suicide. But thankfully that's getting better lately.

I think a more recent reaction is just saying "f**k it" and following some crazy hobby that has nothing to do with dating, progeny, or security. They still haven't discovered entrepreneurship here yet, preferring huge stable bureaucratic multi-national corporations, but it's only a matter of time.

That's why I never get too judgemental when I see a salaryman passed out on the side of the road, or some 20-something standing awkwardly at a bar. They're just trying to make it through the messed up world of Tokyo. Who knows what kinds of trials and tribulations they're trying to work through.

So next time you decide to get a drink with a new friend, don't think of it as a social call, think of it as saving lives. Cheers to the falling fertility and suicide rates (which may or may not be causally correlated, just sayin')! The next chu-hi strong is for you guys!